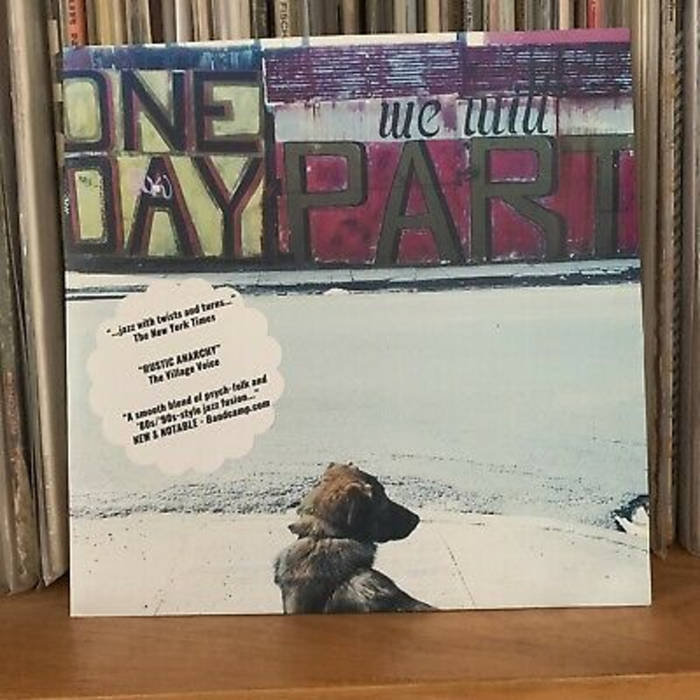 THIS PURCHASE INCLUDES A LATHE-CUT 7" VINYL (33 RPM) AND HI-FI DOWNLOAD OF THE DIGITAL TRACKS.

"Uncivilized is a demonstration of the ever-shifting vision of guitarist Tom Csatari, who creates an intoxicating mix of psych-jazz, folk, and indie rock. He can attack a Lee Morgan comp as easily as an Elliott Smith tune, but it’s his original works where his most dramatic realizations occur. This four-song EP compiles four different versions of his ensemble, and while the abiding Csatari sound holds in each instance, the ascendant personality traits range from a rustic folk-jazz to the harmonic warmth of chamber jazz to indie-rock edge. None of this could ever be described as “catchy,” and yet there’s a memorable quality to the music that makes it irresistible."

Google "The Bernie Sanders Jazz Band" for a lengthy review in Impose Magazine...