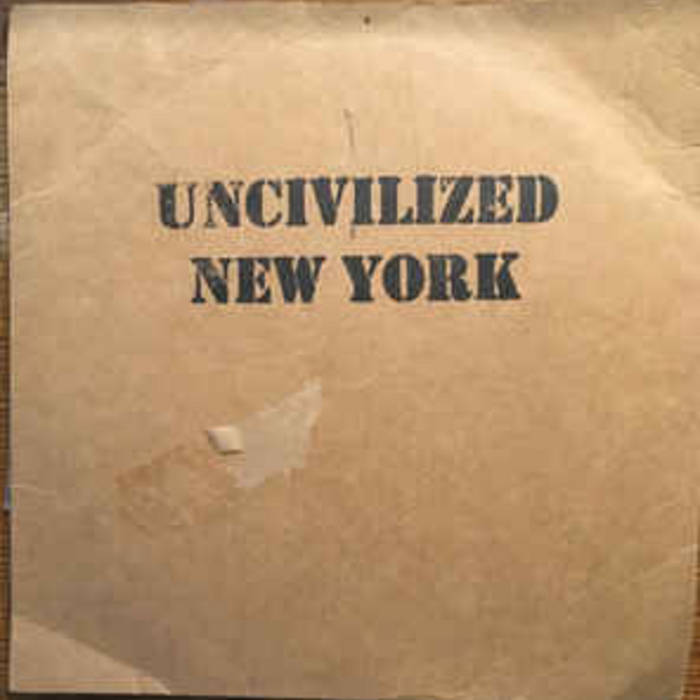 "Uncivilized is a little too raw to be called atmospheric, a little too pub-band to be called jazz, and a little too antivirtuoso to be called orchestral. This revolving group of horns, strings and percussion makes loosefitting music that seems to align with an alternative strain of New York City folklore — the genealogy of William S. Burroughs, Diane Arbus and John Zorn. Out next week, the collective’s latest EP, “New York,” consists of four tunes, each recorded live at a different since-closed watering hole in Brooklyn or Lower Manhattan. On Wednesday, Uncivilized celebrates the release by beginning a run of monthly shows at Barbès. For this performance the band will feature 12 musicians — including two guitarists, two bassists, two drummers and two bass clarinetists."