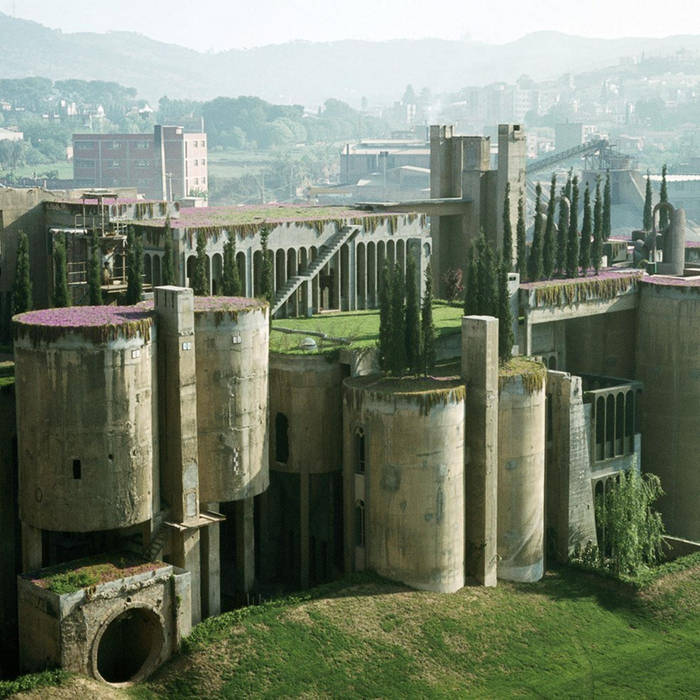 A nine-track, digital-only album of instrumental guitar tracks (the debut solo album from the freak-folk-jazz entity Uncivilized) featuring all new original material except for a rumble into the traditional carol “Good King Wenceslas”. Releasing on New Year’s Eve 2019, the collection further captures Uncivilized’s lo-fi, raw-jazz ethos in rare, pared down, guitar soli arrangements—melodies, harmonies, and rhythms in tact, coming alive through the artist’s unamplified hollowbody archtop guitar. They’ve been relatively dormant this year, but Uncivilized surprises us again with a last-minute catalog of new material from 2019. (Are all the year end lists closed? Is this Jazz? Who needs lyrics anyways?)

"Being at all times an 'on-faith' listener and an unwashed visitor to jazz's temples, I will not dwell on the referentiality or embeddedness of my friend Tom Csatari's music within a cultural context said to envelop it, or to which it would provide an exception. what is clear is that Tommy's relationship to his instrument has deepened, and through
the many large developments in his recent life, become clarified and more stringent in its economy of form, representation and dissemination. these voicings feel "wide": hailing an enlarged landscape, whose navigational monad (music's "hero") appears slimmer, slighter, scrappier, picking battles (which could include smelling a leaf) more choosily. actually, for a musician like Tommy the same tasks take on their exigence regardless of the formal circumstances of a given piece. to levy further claims I would have to analyze the music; facially, it invites a closer look, bandying about its inter-pretability (c.f. Jazz context) only to discard it with musicianly glee as in the ending of 'Swirlo-Pathic.' Tommy should make 500 of these. to be more specific, they evoke, for me, a calendar."