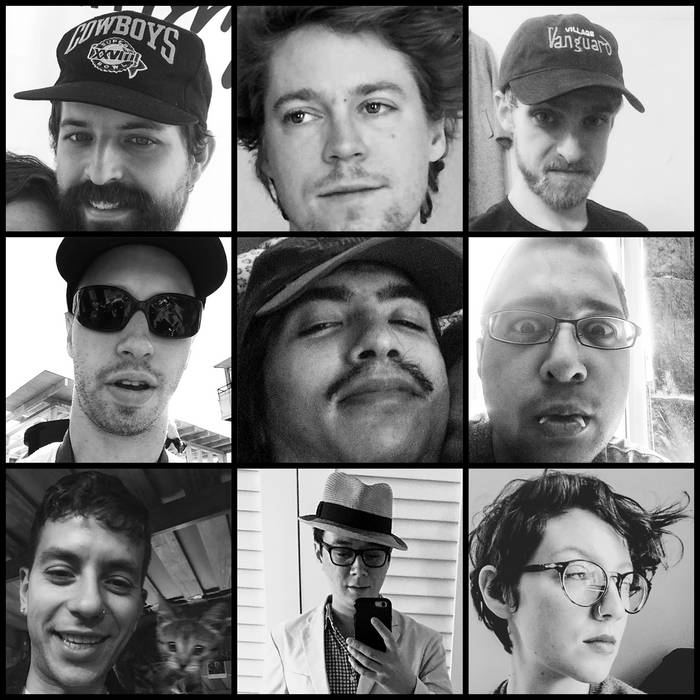 “Like human civilization itself, Uncivilized's chaotic spontaneity blossoms into a rollicking beauty that's greater than the sum of its parts.” — David, Community Manager: Soundrop

Uncivilized, the folk-jazz collective referred to by Impose Magazine as “The Bernie Sanders Jazz Band,” offers a new digital single entitled “Reign STOMP” March 3, 2020, Super Tuesday voting day. Recorded at Pioneer Works and mixed by Stephe Cooper (Cloud Becomes Your Hand), the release is an endorsement of Bernie Sanders’ campaign to be the Democratic Nominee for President of the United States.

All proceeds from the single, available via Bandcamp, will be donated to Stacey Abrams’ Fair Fight Action Organization, which is building voter protection teams with Democratic State Parties and local allies across the country to protect the right to vote.

“Voting is the bedrock on which our community’s future and your ambitions are built,” says Abrams. To that point, Uncivilized’s “Reign STOMP” is a fitting tribute to the challenge against mismanagement of elections that discourage and disenfranchise voters; the fight to expose corruption that puts special interests before voters; and the mission to build and engage a robust network of grassroots activists.

“Reign STOMP” starts with a blast from the nine-piece ensemble that is strong and unified, then morphs into the work of threading the voices of the various instruments together, resolving with another blast that says YES, we can make a difference.

Artwork: 2018 selfies by each of the band. Grid by UNCIV MUSIC. Photo touch-up by Joe Labate (joelabate.net).