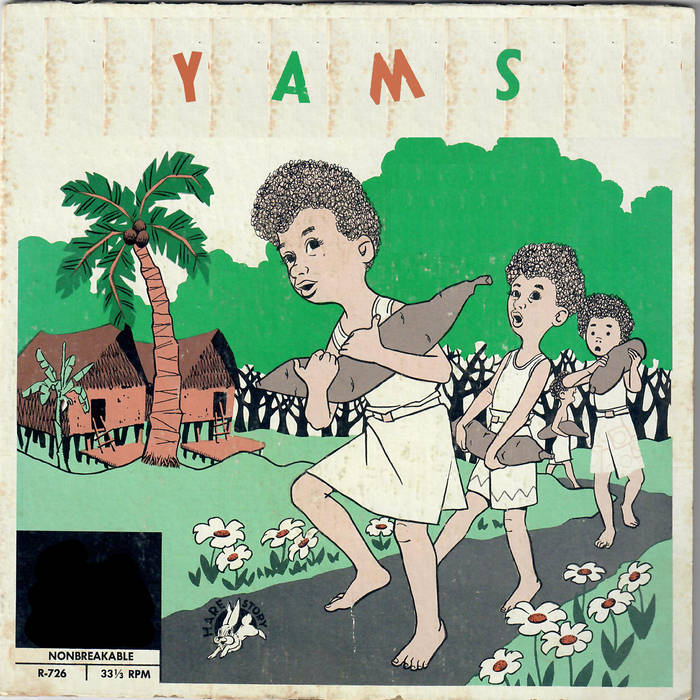 Yams is an instrumental single from the "freak-folk-jazz" collective Uncivilized. Originally recorded at a living-room studio by Julian Cubillos in 2013 (and mastered by KRAMER of The Butthold Surfers soon thereafter), the track has been sitting in the vaults since the closing of the Tiny Montgomery Records studio in 2016.

Releasing May 1st, 2020, aka "May Day", which was originally a ritual "for the celebration of the return of spring, that originated in ancient agricultural rituals" and later became associated with the Labour Movement—these days it's known officially as "International Laborer's Day" (Encyclopedia Britannica).

The track sounds paganistic, with tribal double-percussion and sweeps of rustic woodwinds alongside Dominic Mekky's demented laptop sparks and warbles while some finger-picked galloping leads the vessel to anthemic heights—a Mingus-like waltz for the comedown. . .