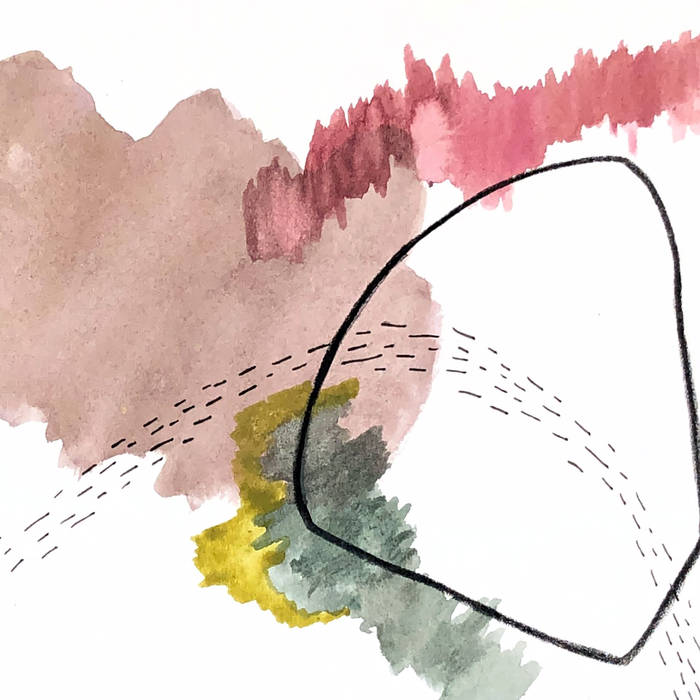 
The latest installment from the "gothic Americana" collective Uncivilized is the subliminal title-track to their forthcoming November album *Garden*. The single — an instrumental cover of Joni Mitchell's "Woodstock" with several instruments featured soloing over the song's chord progression — takes on a subverted interpretation of the song's lyrics, reminding us that "we have to get ourselves back to the garden". With a weeping, creaking sound-ship of 10 musicians casting out in-the-moment-bliss, blues, and restrained noise throughout, we feel the energy of this live performance from Pioneer Works in 2018 in an understated but vibrant fashion. It's something that exists on the fringe but not in an overbearing way. Subtle hues of funk, swing, and free-bop sprinkle the track with a pan-stylistic fervor that hits on something universal (maybe)—but definitely not definable.


While the jazz world reels at the loss of many elders and an overall upheaval of everything germane to the field, the collective experimental Americana entity Uncivilized has been revealing its new live album one track at a time during the pandemic, spending care to edit and remix each track into high fidelity alongside abstract botanical botanical artworks from the Vermont-based ecoartist Madeleine Boga. "Woodstock" is the fourth track, soon to be followed by a cover of Stevie Wonder's "Evil" in October. The full collection of tracks releases in November, breaking the singles further into key moments from the live set with several references to David Lynch’s Twin Peaks soundtrack; a New Orleans-infused, long-form composition entitled “Melted Candy STOMP”; and various improvisational drone interludes. Together and separately, these moments chart a journey of intimate freak-jazz for the listener